A testament to our fantastic R&D team, Vortex Shutters have successfully achieved the highest classification for resistance to wind loads as a structural component.

With Class 5 certification for widths up to 6 meters, Vortex is independently certified to resist wind loads of up to 1600pa.

The test measures the shutter’s structural strength and ability to hold firm even in the windiest weather, and the final results were made possible by thorough R&D work by the CGT Security team. 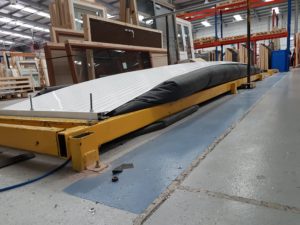 It also offers further proof that Vortex Shutters can ultimately protect property, belongings and most importantly, individuals, against serious harm.

Central to the success of the testing was the unique end-retention system used in Vortex Shutters.

The system locks the end of the shutter curtain into the guide, preventing it from being forced out. This means the shutter is secure against both wind and deliberate attack.

Watch how the Vortex end-retention system stands up to physical attack below: 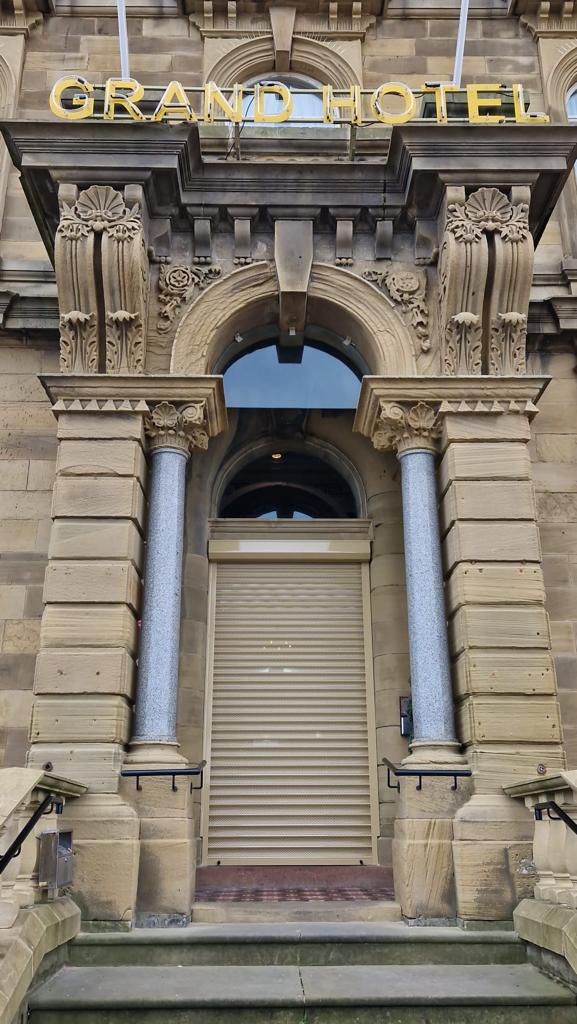 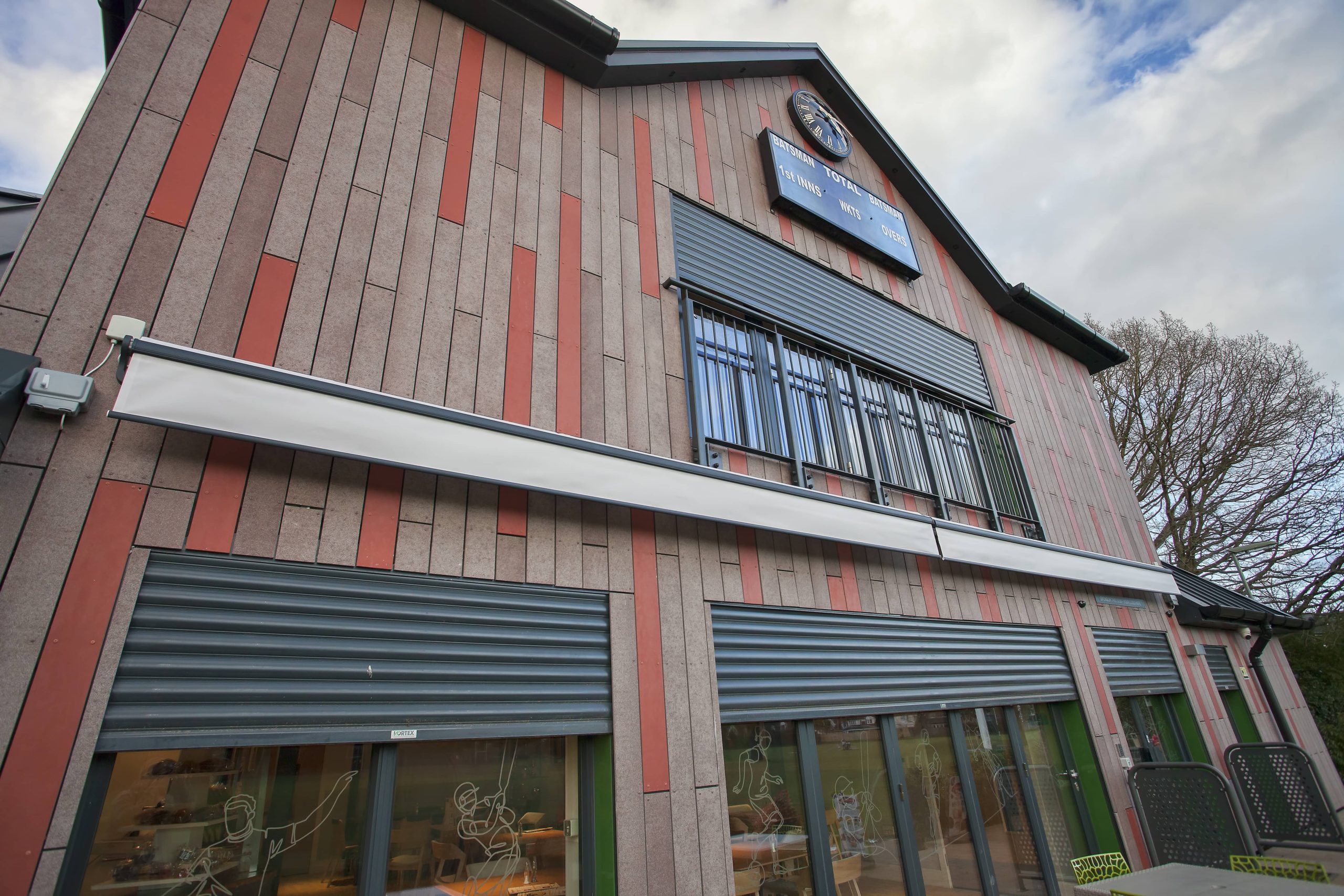 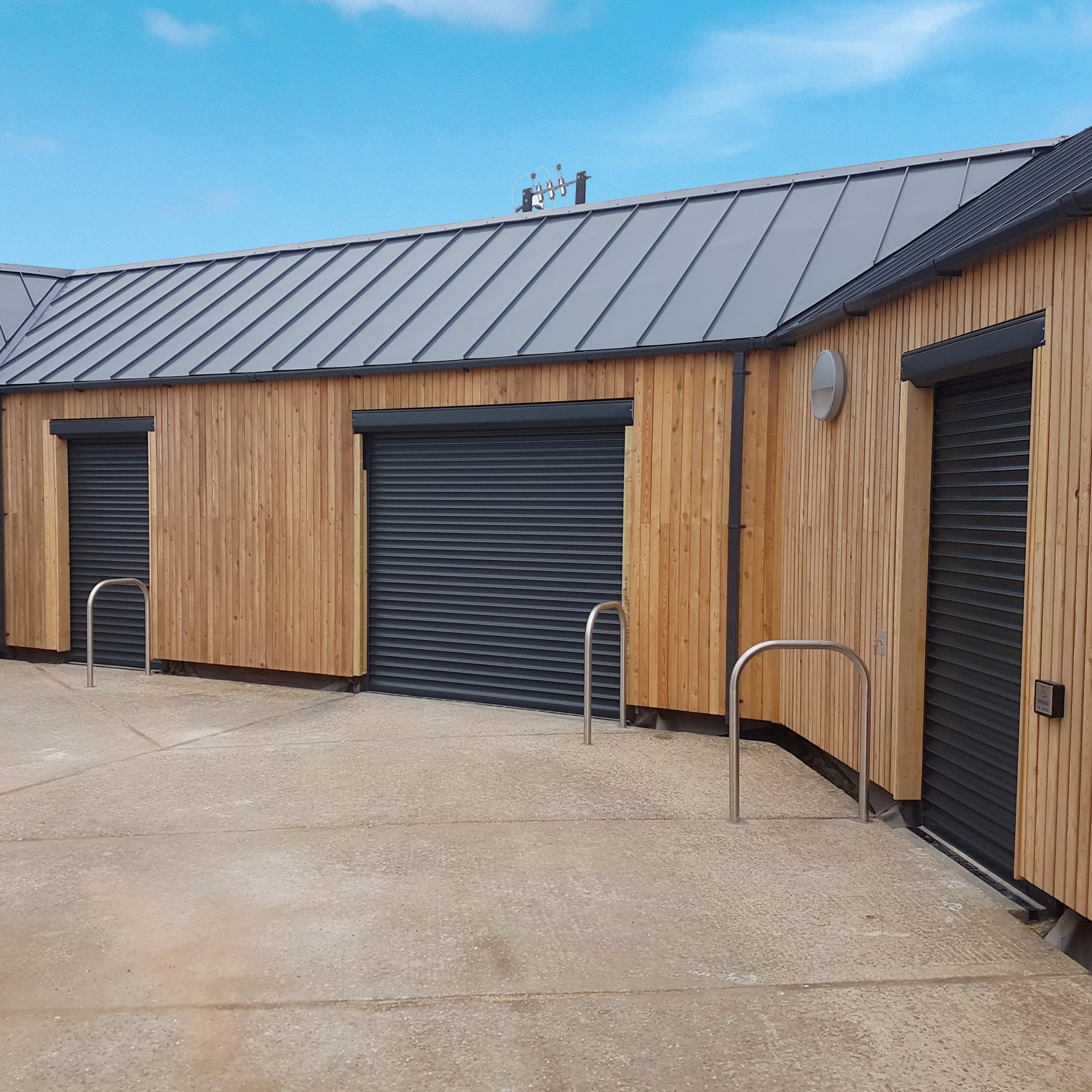 To find out more about CGT Security, complete our enquiry form